by Zilla With Her Eyes Shut 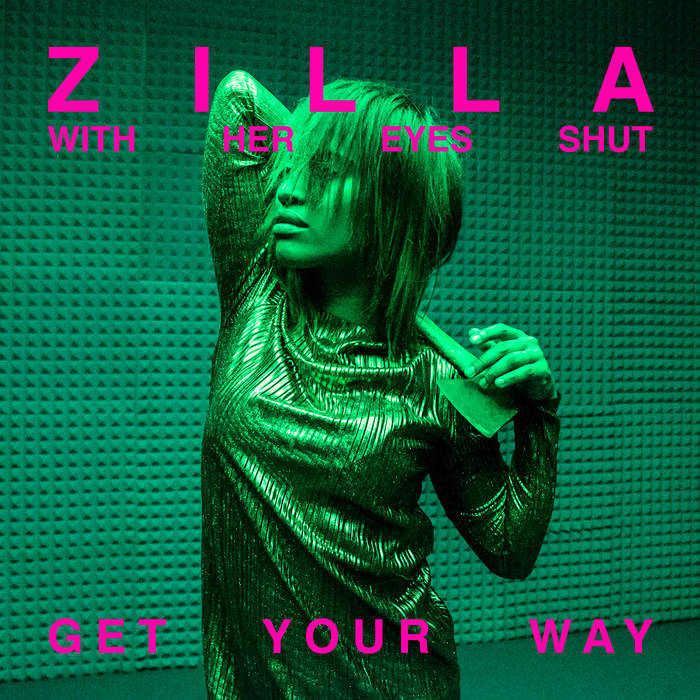 Following guest vocals on tracks and remixes for standout UK labels such as Hypercolour and Warp Records as well as producers Luciano and Matthew Herbert, the hotly tipped vocalist and producer Zilla is taking centre stage for her debut solo release.

The debut single Get Your Way was first used for Elle UK's incredibly successful #MoreWomen #ELLEFeminism campaign www.youtube.com/watch?v=GEKo22ryWxM
Get Your Way is a deeply personal anthem of empowerment to the individual, to speak out when oppressed and to live life according to one's own vision.

Get Your Way is the first track to appear from Zilla’s anticipated debut solo album. A visceral and intoxicating avant pop number, the track was co-written and produced by renowned producer Matthew Herbert (The Invisible, Karl Hyde, Mica Levi, Eska) who has signed Zilla to his Accidental label for her first run of singles.

The kaleidoscopic video for Get Your Way was directed and choreographed by Imogen Knight (Sadlers Wells, Barbican, Royal Court Theatre) with set and costume design by Chloe Lamford (National Theatre, Royal Court Theatre). Visually arresting, it is a fitting representation of Zilla's explorations of sonic space, loops and sequences and the feelings of confinement that she experienced when she wrote the original lyrics.

This then is the first of a series of releases from a bold new artist, working somewhere between the crunch of the avant garde and the joy of a good hook.

Bandcamp Daily  your guide to the world of Bandcamp